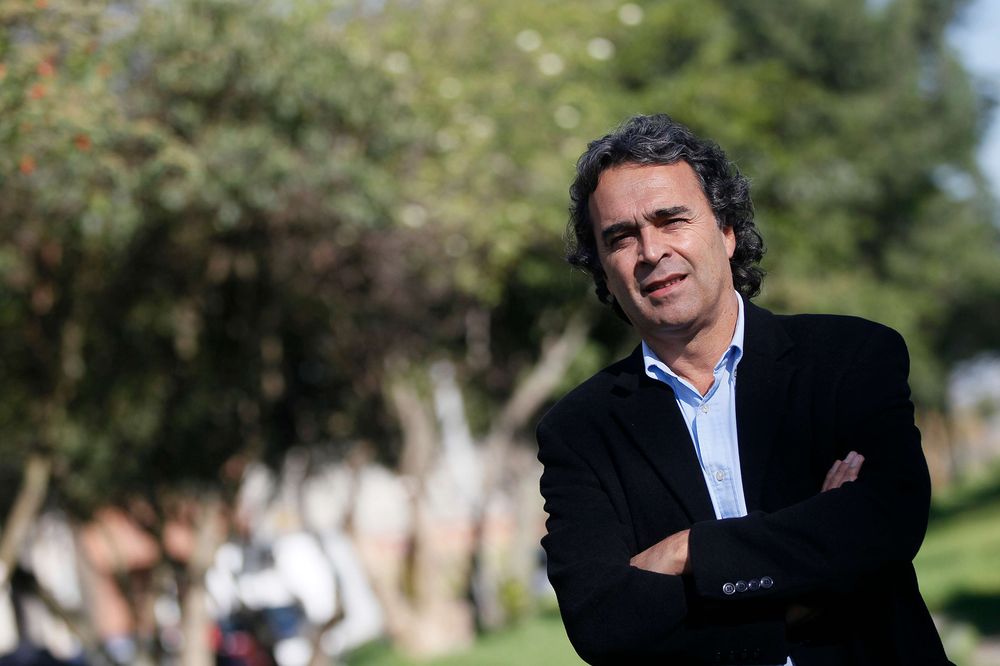 Sergio Fajardo, former math professor and mayor of the Colombian city of Antioquia is running for president of Colombia. He holds a doctorate degree in mathematics from UW-Madison. Read a former On Wisconsin article about Mr. Fajardo HERE. Learn more about his current run for presidency including criticism over his fiscal spending as a former mayor HERE.